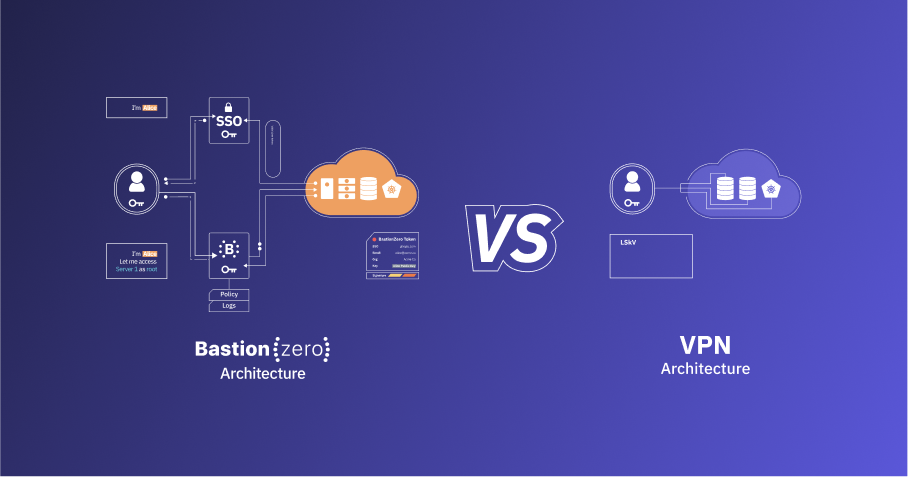 A VPN gates access to your private network, but access to individual targets still needs to be built out using bastion hosts, SSH keys, IAM roles, proxies or other tools and approaches.

Why choose BastionZero over a VPN?